"I am excited about the latest advances in the field of gastroenterology. New technologies and techniques allow us to treat, cure, and prevent GI diseases in ways that were previously unthinkable." 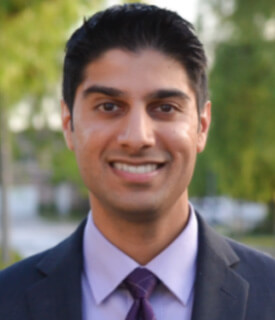 Dr. Shah received his bachelor of science in biology with a specialization in computing at UCLA, where he graduated with honors. He earned his medical degree from USC’s Keck School of Medicine. While at USC, he concurrently obtained his master of business administration. Dr. Shah continued his postgraduate medical training at Duke University, where he completed a dual residency in internal medicine and pediatrics. Finally, he completed his fellowship training in gastroenterology from UC Irvine, where he trained under world-renowned GI specialists.

Dr. Shah has received advanced training in pediatric gastroenterology, including pediatric endoscopy and pediatric IBD. He has also published studies in peer-reviewed medical journals and spoken at national conferences. His research has led to the discovery of multiple childhood risk factors that increase the chance of developing adult-onset gastrointestinal illnesses. Dr. Shah’s research team was the first in the world to establish a direct link between pediatric GERD, Barrett's esophagus, and esophageal cancer. Dr. Shah was selected to present his research at the North American Conference of Gastroenterology Fellows.

Dr. Shah has been honored with several national awards and achievements. He won the American College of Gastroenterology’s "GI Jeopardy" national championship and received the Fellowship2Leadership award, as well as the UC Irvine Excellence in Research award.

Dr. Shah lives with his family in Orange County. He is fluent in Spanish and proficient in Gujarati and Hindi. In his spare time, Dr. Shah enjoys photography, technology, and skiing. He is also an accomplished violinist.

How did we do? We’re always trying to improve and provide the best service possible to our patients. Please take a moment to let us know about your experience with us.

Learn about common GI conditions and treatments in our helpful patient education library. 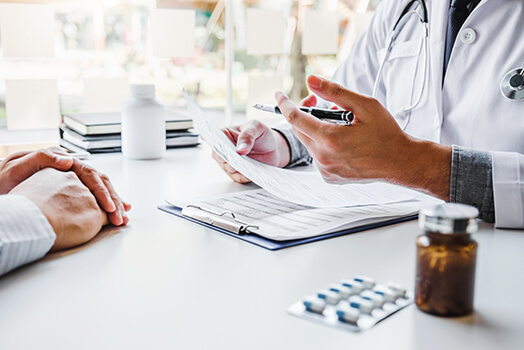